No Meat Today is a companion app for people who want to eat less meat, whatever meaning they put behind "less" and "meat".

From the opportunistic vegetarian to the future vegan, from those who want to change their diet entirely to those who simply want to follow and control their consumption, No Meat Today got you covered.

Users just tell the app if they had meat or not by hitting (not too hard) planets, and you attract or scare away, cute cows.

No Meat Today is fun, non-judgmental and take as little of your precious time as possible.

Why would I eat less meat?

Many meat lovers come to realize they’re eating too much for their own sake.

And they're right. We're eating twice as much meat as we did 50 years ago. The average American adult consumed 66% more protein than the daily requirement, but 1/5 considered themselves deficient in protein.

And then there is the ethical question, which has been on the minds of great thinkers for a long time, and some of whom imagine that doing without animal proteins is the future of man.

So, who is this app for?

It's for way more people than I imagined at first!

Why would I need this app?

Even though each meal is an opportunity for change, it's hard:

No Meat Today makes this easier: 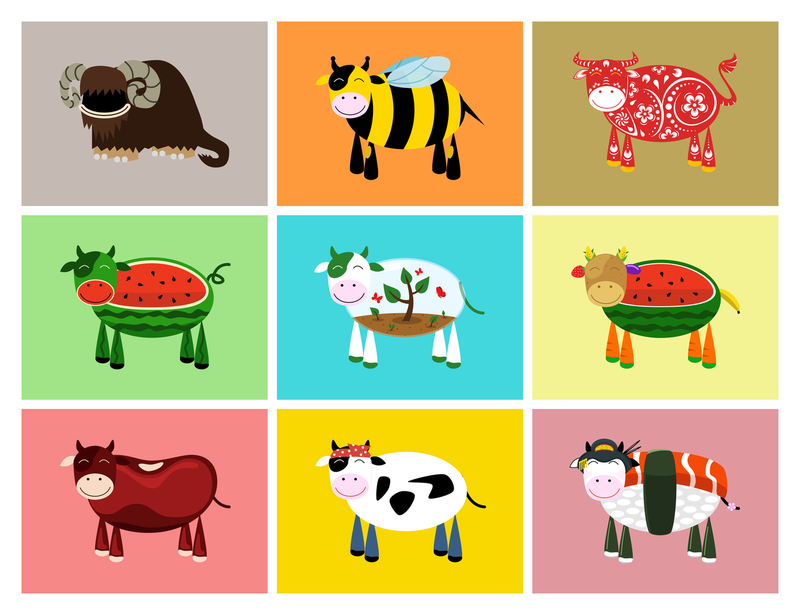 No Meat Today has a Freemium subscription model, with monthly and yearly and pricings. Family Sharing is enabled for both.

The free version is suitable for casual usuers and offers more features than the developer had for 2 years prior to releasing the app, which means it's more than enough to get started.

5% of the income goes toward NGOs acting in favor of planet conservation.

Who made the the app?

Arnaud Joubay, a French indie dev and a self-taught iOS developper who designs + codes everything with his dog sleeping on his feet and hoping new cows will get him a twinkle his daugther's eye.