Japanese dictionary and study app Nihongo has just announced via a blog post on its website that it has acquired licensing rights to all Japanese Level Up (Jalup) content, and will become the new home for the Jalup learning system on iOS. 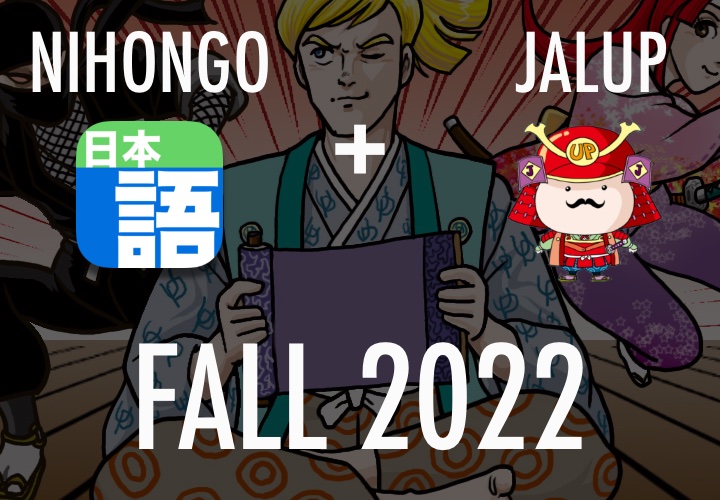 Jalup is a Japanese learning system based on spaced repetition flashcards and puzzle-solving. Each flashcard contains a new Japanese sentence, where all but one word/concept is something you have previously studied. Jalup content will benefit from deep integration into a fully-featured dictionary app, and all of the work that's gone into Nihongo's spaced-repetition flashcard system over the years.

Nihongo is Japanese dictionary and study toolkit for iPhone and iPad, built to move you beyond "top 1000 most common words" decks, and study the words you're actually seeing in books, TV, manga, video games, etc.

Nihongo was created by Chris Vasselli, an independent app developer based out of Vermont, USA.