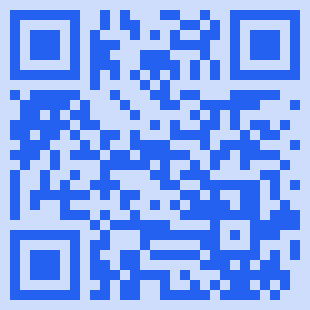 Scusi adds transcription and playback speed control directly in iMessage. Just drag and drop any iMessage voice note onto the Scusi overlay to transcribe it. We got annoyed with the voice note player in iMessage, so we made it better.

Makers Scusi is made by Hidde van der Ploeg and Jordi Bruin.