A new app for people serious about becoming fluent in Japanese. 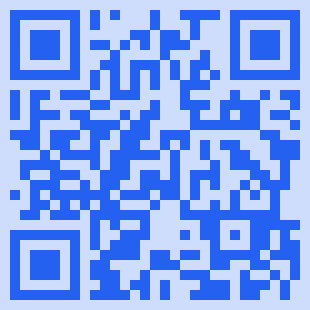 A new app for people serious about becoming fluent in Japanese.

Nihongo Lessons is a learning app for people serious about becoming fluent in Japanese.

Nihongo Lessons is a collaboration between my Japanese dictionary/study app Nihongo, and the Japanese Level Up (Jalup) learning system developed by Adam Shapiro.

The app is centered around a Spaced Repetition (SRS) flashcard system. Flashcards quiz users to identify the meaning of a target word or grammar point in an example sentence. Each example sentence is spoken by a professional voice actor, and uses only words and grammar that have been introduced in previous cards.

Who is this app for?

Nihongo Lessons is a Japanese learning app for people serious about becoming fluent in Japanese. It is aimed at a self-studying learner who wants something more rigorous and efficient than an app like Duolinguo, and wants something built specifically around the nuances of learning Japanese.

The app uses a freemium model, with one-time in-app purchases.

The two decks teaching hiragana and katakana are free, and the first 10 lessons of each of the seven other courses are free. The remaining 90 lessons of each course are available for $119.99 each, or $299.99 for all of them.

Nihongo Lessons is designed and developed by myself Chris Vasselli, an indie app developer, with a ton of support from my husband Justin Vasselli who is a PhD student studying computational linguistics. We live and work in Ikoma, Japan with our 5-year old child.

Nihongo Lessons is my second app as an indie app developer, and my second app aimed at helping people learn Japanese. I began developing my first Japanese language app, Nihongo, in 2012. Nihongo is a Japanese dictionary and study tool. It started as something I was building for myself, for my own studies. I launched it on the App Store in 2014, and left my full-time job to focus on it in 2018. Nihongo Lessons is the next step for me in this journey, expanding from tools (dictionary, flashcards), to actual lessons and content that people can progress through to learn Japanese.